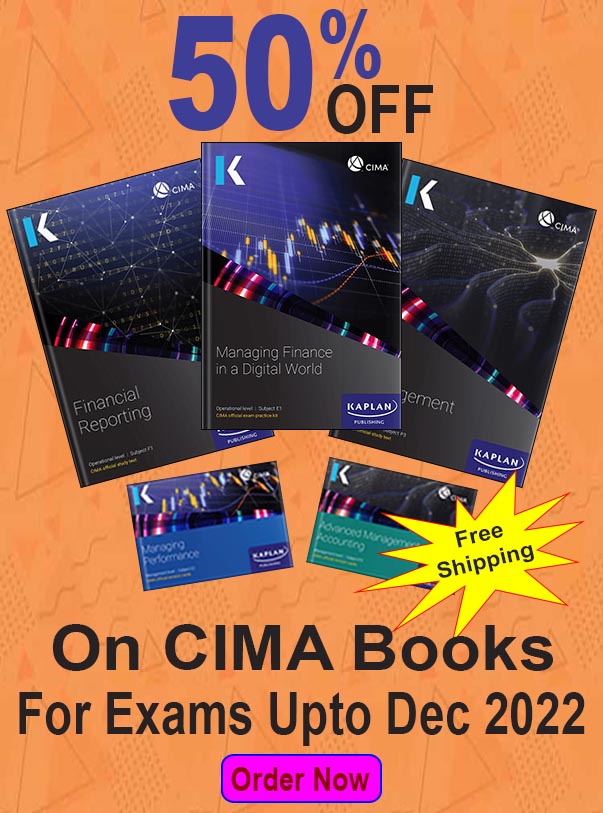 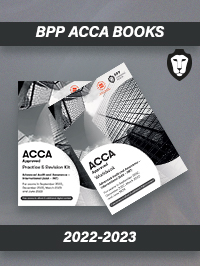 Of all the international conventions dealing with maritime safety, the most important is the International Convention for the Safety of Life at Sea, better known as SOLAS, which covers a wide range of measures designed to improve the safety of shipping.

In order to provide an easy reference to all SOLAS requirements applicable from 1 January 2020, this edition presents a consolidated text of the Convention, its Protocols of 1978 and 1988 and all amendments in effect from that date. Additionally, this edition includes Unified Interpretations to SOLAS regulations, which were adopted by the Maritime Safety Committee.